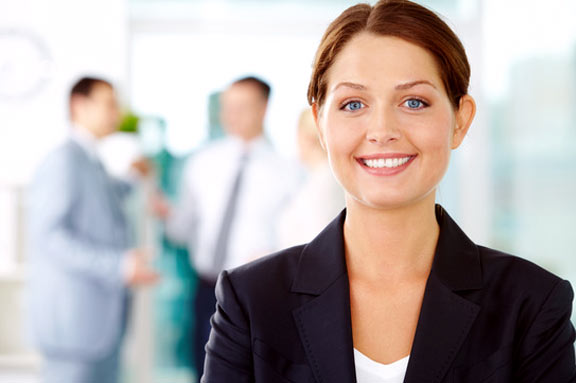 CampusNB is operated by the Council on Articulations and Transfers of New Brunswick. This is a participatory Council of the Department of Post-Secondary Education, Training and Labour (PETL) of the government of New Brunswick and the only non0governemental association of post-secondary institutions.

CampusNB works to serve learners and students, connect the province’s post-secondary institutions on strategic initiatives, speak with a unified voice in the province and internationally, and to ensure connection and mobility for learners from the public and private education sectors in order to facilitate articulations and transfers.

CampusNB focuses on helping learners access post-secondary education through inter-institutional transitions and effective transferability of courses and/or programs, and the appropriate and effective use of prior learning assessment and recognition (PLAR) to support learners in pursuit of educational and employment opportunities.

As part of its operational structure, CampusNB is comprised of three main groups:

The Council: a group of all Vice-Presidents Academic of the provinces’ public institutions who provide leadership and connectivity and set strategic vision to assist learners and educational access.

The Operations Committee: composed of registrars from the participating institutions who provide guidance, expertise, and institutional knowledge on access for learners.

The PLAR Group: educational and industry leaders that promotes the appropriate and effective use of prior learning assessment and recognition to support learners. 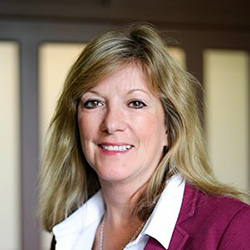 Ann Drennan is the Vice President Academic, Innovation and Student Affairs at New Brunswick Community College (NBCC). She is energetic and servant leader with a known ever ending focus on developing opportunities to widen access for students to engage in postsecondary learning. Ann has more than twenty five years experience in Adult Learning inclusive of university, college and industry environments inclusive of being an external examiner, national vocational assessor and holds a qualification in university teaching. Ann has worked in the United Kingdom, United States and in now in Canada for 17 years. Prior to coming to Canada Ann lead a team who was twice nationally recognized for their strategic approach to quality assurance and development within the university setting. 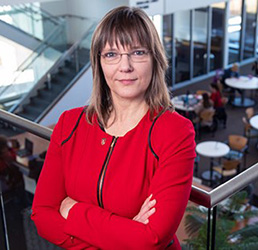 Petra Hauf is the Vice-President Saint John at the University of New Brunswick. She is a dynamic leader who is actively engaged in all campus affairs, including academics, administration, and operations. She is an internationally-renowned researcher, highly engaged in the local community through health initiatives and strategic community agencies, and is realizing her vision to engage in new approaches and develop strong partnerships to inspire a thriving environment that greatly enhances both post secondary and community in New Brunswick. Petra served at St. Francis Xavier University where she was the Dean of Science and the Acting Director of the Rankin School of Nursing, Professor and Department Chair in Psychology. Throughout her tenure at St. FX, she was appointed the Canada Research Chair in Cognitive Development and she continues her NSERC-funded research on the role of motor skills for perceptual, social, and cognitive development during the first years of life. 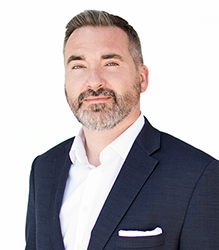 Sheldon MacLeod is the Executive Director of CampusNB. He is a servant and change leader and has worked with leaders and students for over twenty years with a focus on transformational development. A long-time advocate for the next generation, he has provided leadership at several Atlantic Not-For-Profit organizations and institutions, including senior leadership at two of our province’s universities. He also consults in the areas of Student Affairs and Strategic Enrolment Management with numerous institutions in Canada and the United States, as well as in the area of values-based leadership with individuals and organizations. Sheldon holds an honours degree, a graduate degree in education, and is the recipient of numerous awards for his service to regional post-secondary leadership and students, including an honorary doctorate.